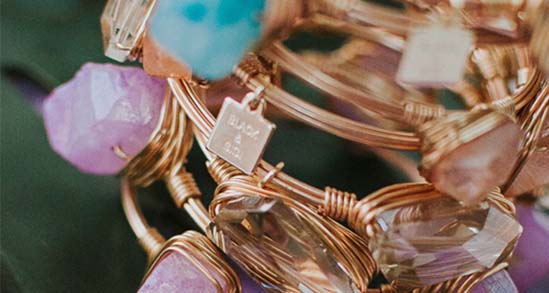 Black and Sigi was born from the idea create beautiful and inspiring handmade pieces of jewellery that could be worn by every woman so she can express her inner confidence and beauty. 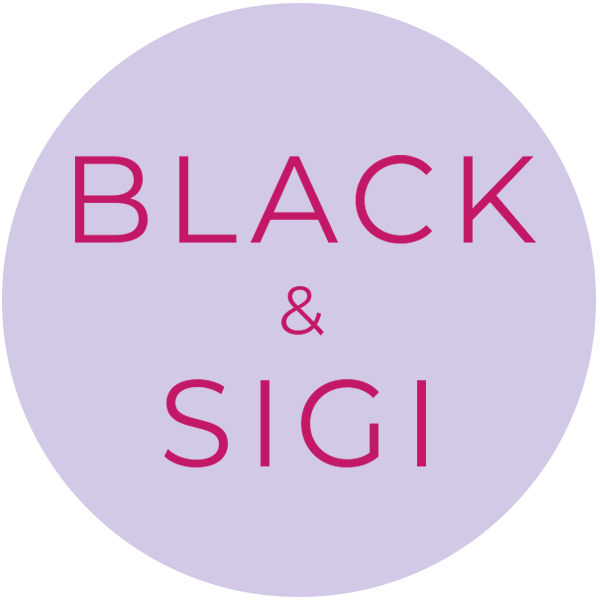 Wire wrapped jewellery and the technique that we use has been around forever! What BAS have done is brought it the present day, given a bit of a jooz, added our style and made it relevant for all our BAS Humans.  The history is all rather interesting so we have summarised where our art came from in a brief history of wire wrapped jewellery.  Sit back its thrilling!

It all started way back in Egyptian times where there was evidence found in tombs of the ancient pharaohs. It was also said to be found in amongst the pyramid treasures. Although there is some evidence that dates wire wrapped jewellery back as far as 1446 B.C.

There are some studies carried out by the British Museum that dates it back to the first  Dynasty of Ur ( Don’t worry, we had to google it too. ). We have extracted this piece of info from Wikipedia to explain it a bit better! It basically means that they found wire wrapped jewellery in the site where the oldest city ever dated sits. We think we got that right…. 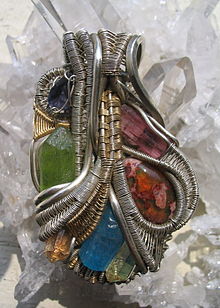 The unique art of wire wrapping has been alive for so long due to the simplicity of tools needed in the craft. There is no soldering ( although now a days people do) or casting, and is therefore an art that could be produced by ancient civilisations without the need for fire, electricity or modern day computers.  The wire and the plyers do all the work, and the you let the fluidity of the natural stones you use or the wire shapes to create the design. Its what ultimately makes this such an interesting technique to use, and we are happy that we are continuing such an ancient art and catapulting it into modern day. 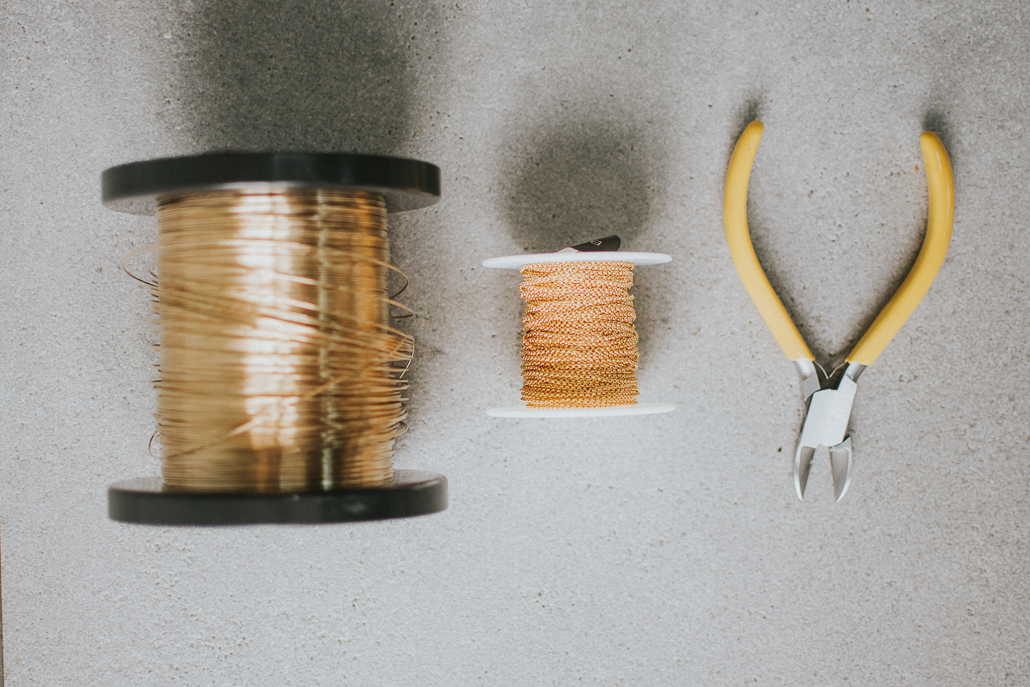 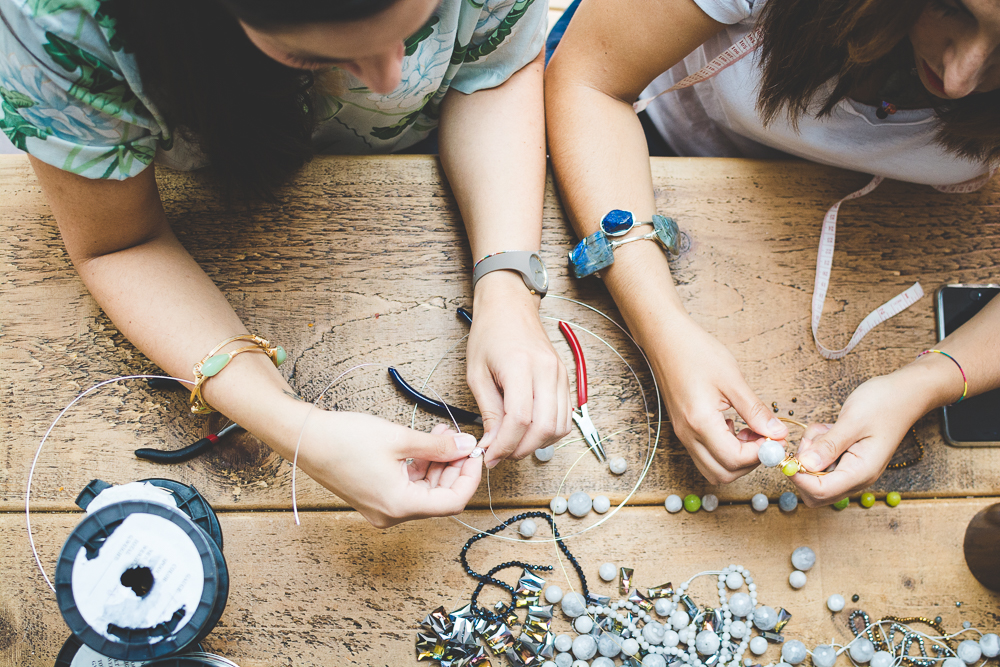 Black and Sigi are here to keep the craft alive and take it to another 1000years in the future !

Hope that helps understand where the art came from, and love it even more! 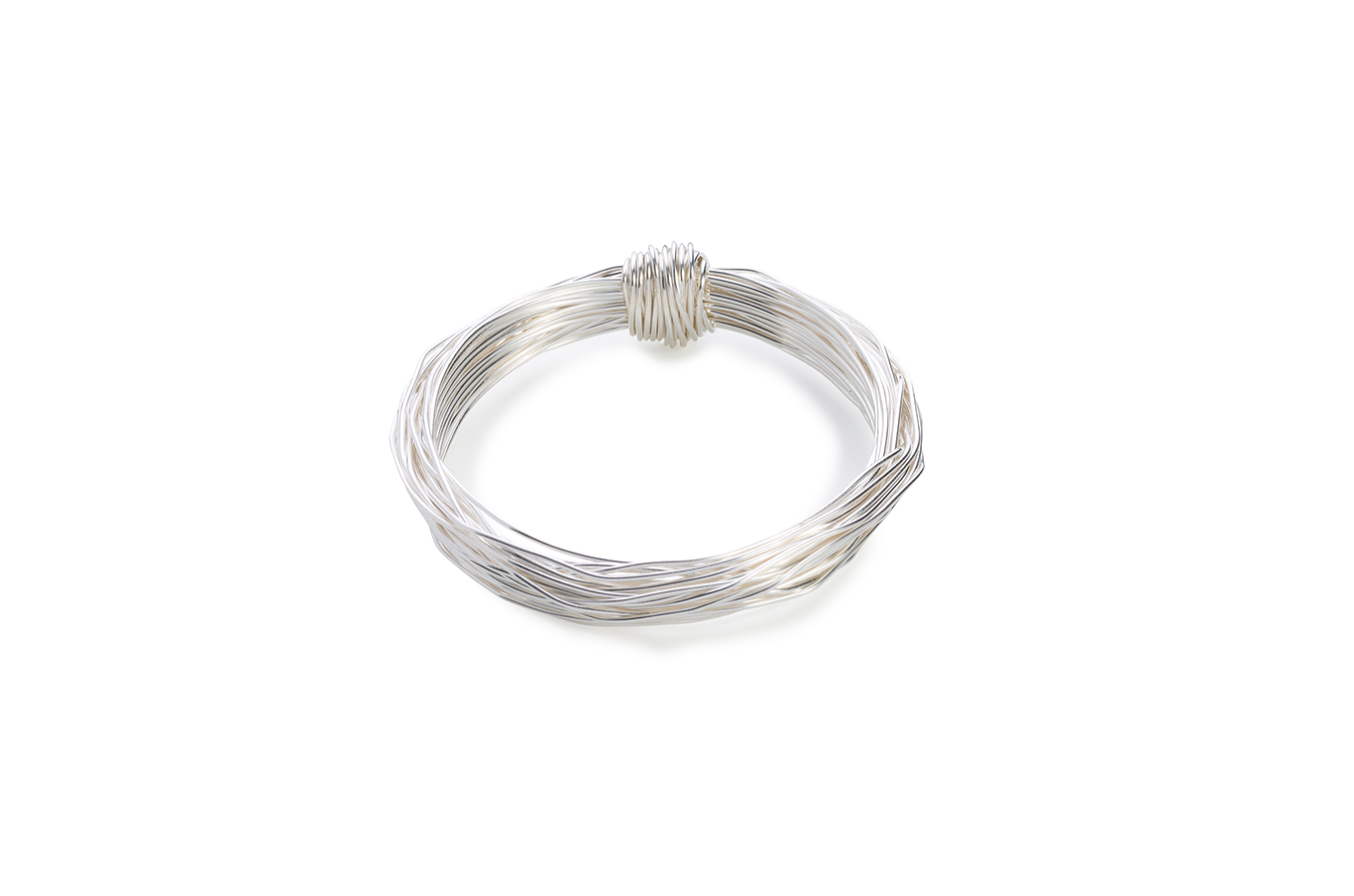 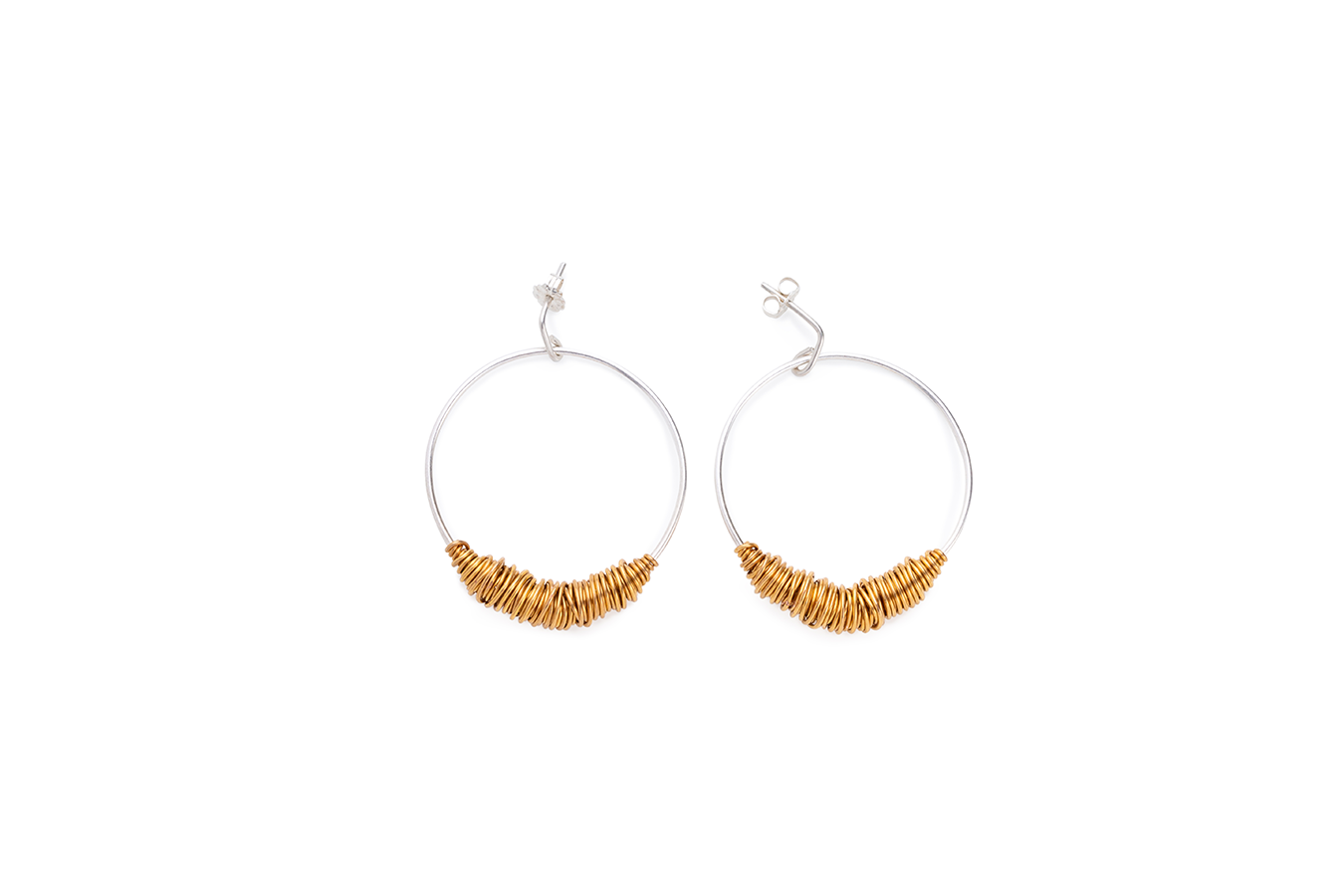 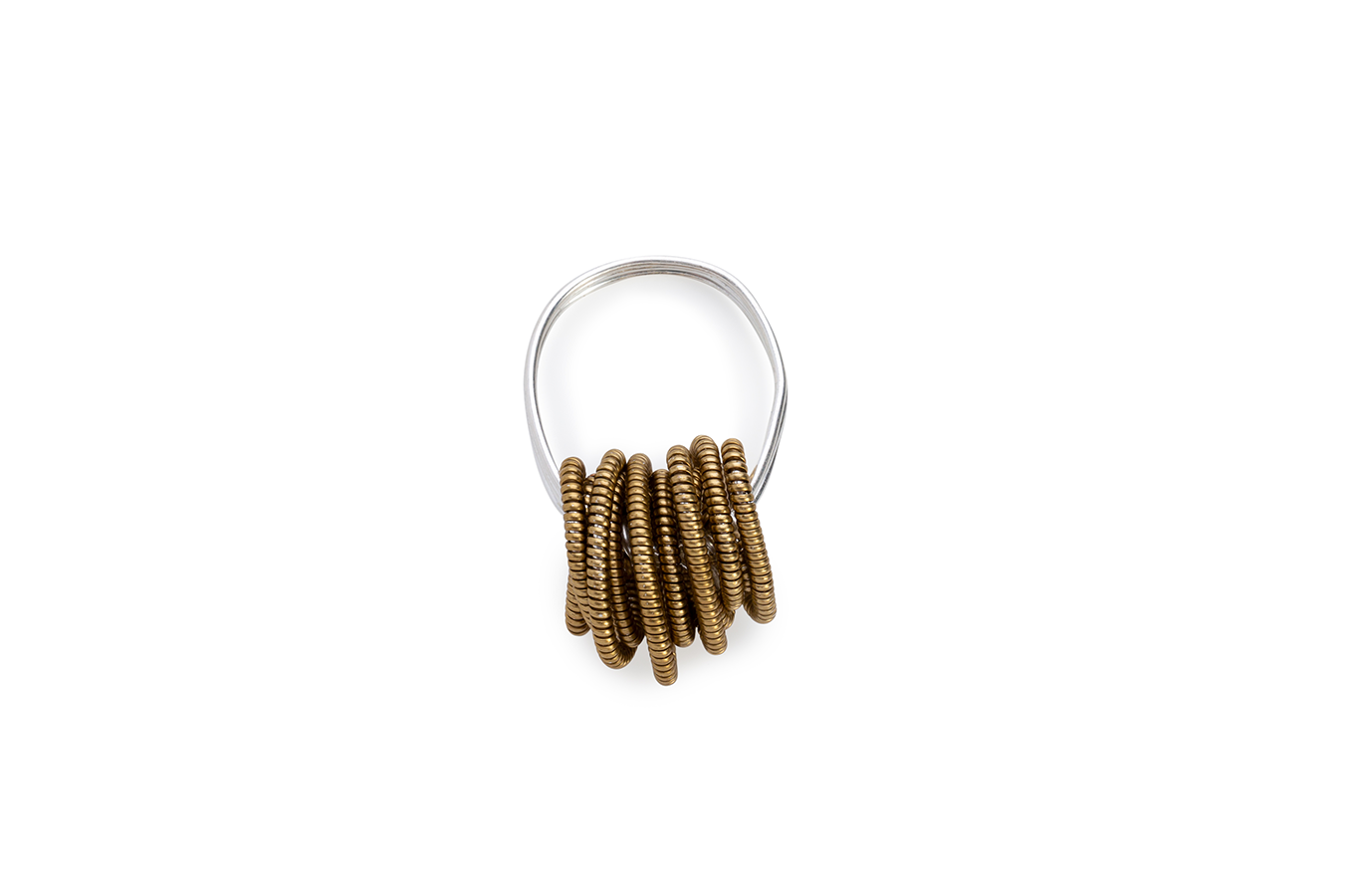